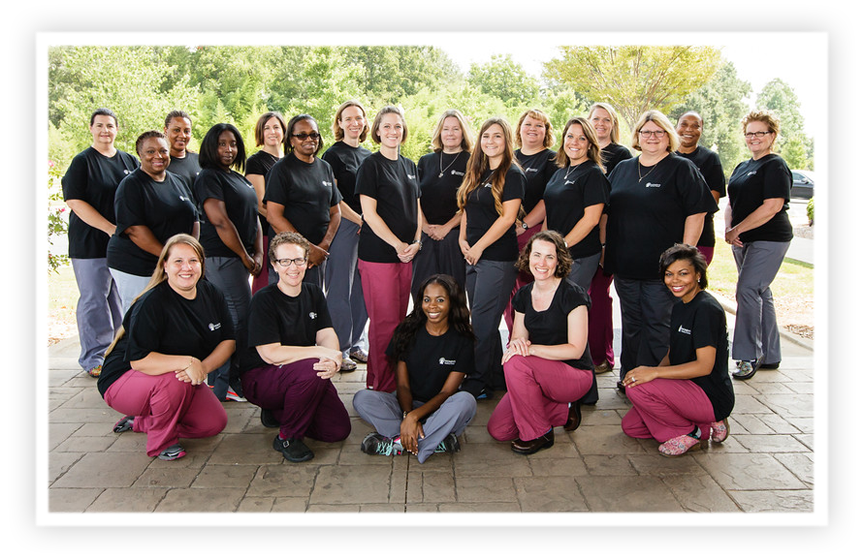 A Practice of Women Caring for Women 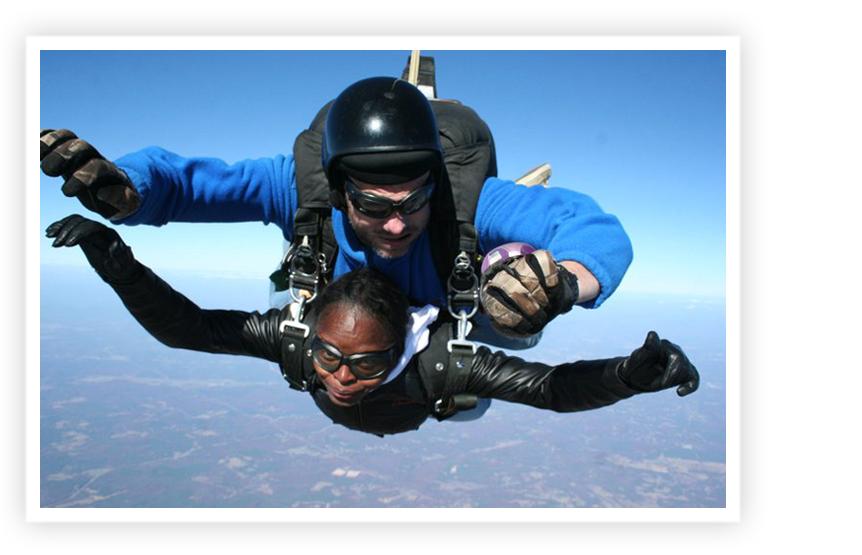 What Can You Take?

Where do I go?

We have been getting lots of questions about where you need to go when you arrive at Piedmont Fayette since tours have been cancelled. Join our midwife Colby Fowler as she shows you how to navigate the West and East entrances!

How Can We Help?
Questions? We’re listening.
9

Looking for a New Doctor?

Should I See a Doctor?

Looking for a Form?

Staffed by all women staff, nurse midwives and obstetrician/gynecologists, Women’s Medical Center in Tyrone, Georgia provides a high level of care, competence and compassion. Our providers utilize the latest technology for delivering babies, treating those in menopause, and operations like hysterectomies. 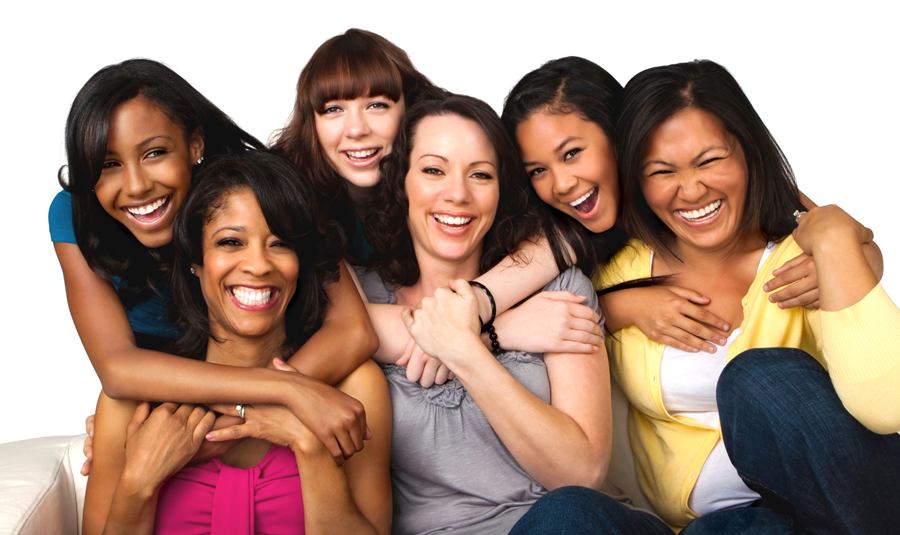 “Generations of local women know why” is our motto, but also our promise to you. All of our providers feel like the best way for a woman to make good decisions about her body, is to UNDERSTAND what’s going on. To be healthy, we need to understand the what, how, and why of the things we are experiencing. Some things are normal, and some things need treatment. And that treatment may be simple dietary changes, or medications, or surgery. Our promise to you is that you will understand WHY we are recommending what we recommend.
In 2015 Women’s Medical had a 90% success rate in VBAC (Vaginal Birth After Cesarean.) In that same year, the C-section rate was only 16%, which is over 25% lower than the national average of 21.5% (from 2012 CDC, NIH data.)

Women’s Medical Center has provided full service obstetrics and gynecology to women in and around Fayette County, Georgia for over three decades. Women’s Medical offers care that centers around the woman, and that honors both her intelligence and her dignity.

“What really struck me about Women’s Medical is the way that my doctor met with me, fully clothed, in her office prior to my PAP smear and exam. She clearly explained current research, so that I was able to make informed decisions regarding things like birth control. And then she met with me after my examination, too. I didn’t feel rushed or embarrassed about any part of the process. I was so grateful to have found Women’s Medical Center.”
— Ellen S., Peachtree City, GA
Generations of local women know why.